Driving across Canada is one of those trips that hits a lot of bucket lists. Here are some must-see stops for your grand adventure! 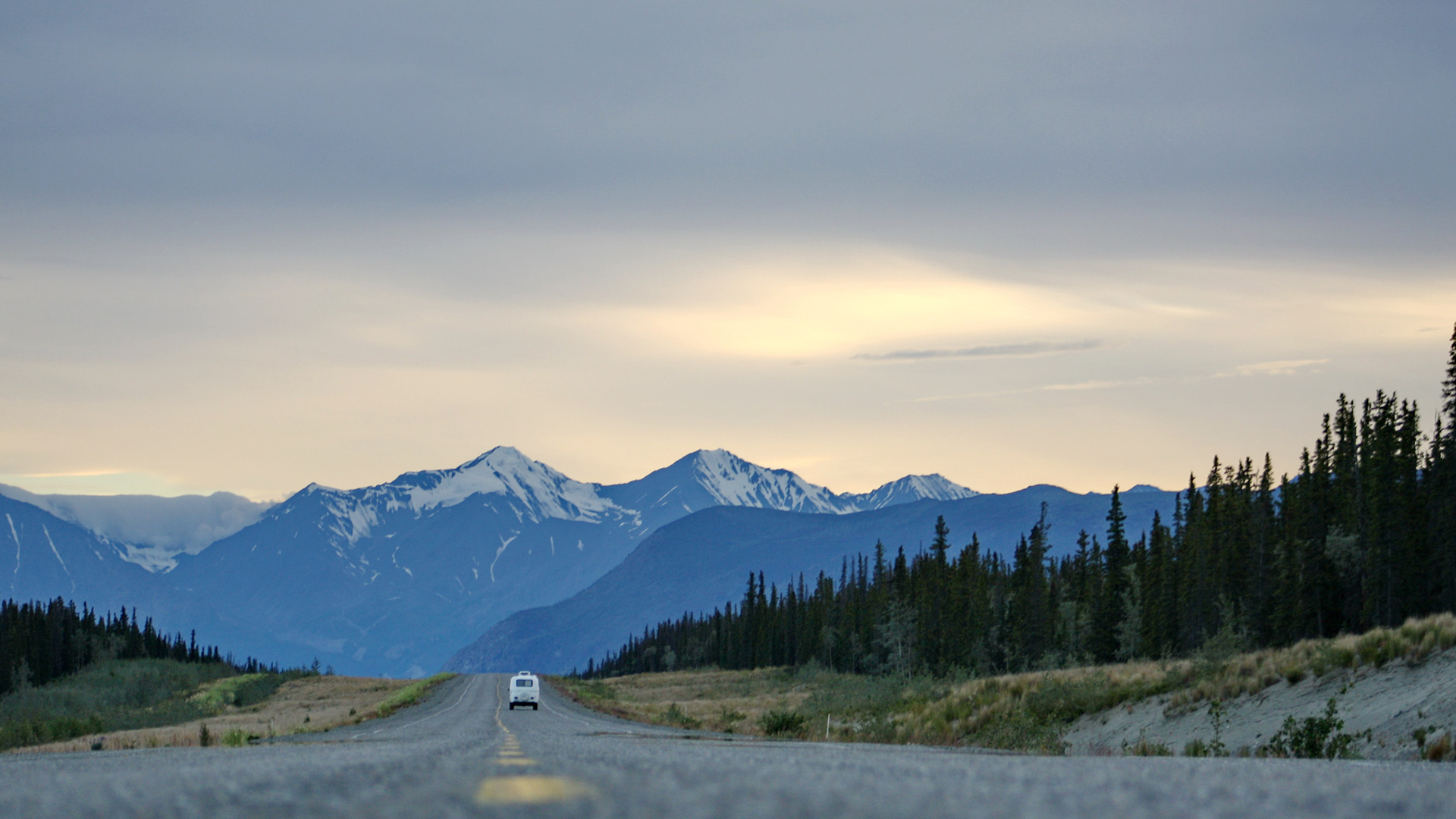 Where to go on your cross Canada RV road trip

Driving across Canada is one of those trips that hit a lot of bucket lists. The sheer size of our country and vast open spaces is sometimes surprising to those that aren’t used to living here. Each province offers something unique and covering them all is a feat and a half. Let’s check out some amazing places to visit on your cross Canada road trip.

The far north of Canada. The wild. The northern territories offer remote landscape encompassing forest, mountains, arctic tundra and the islands in the Canadian Arctic Archipelago. The Territories are home to the largest island in Canada, Baffin Island, which is the fifth-largest island in the world. It has the highest peak in Canada, second highest in North American, Mt Logan (5,959 m). If the Northern Lights are must-see on your list, Baffin Island is the place to go. The Territories are also known for their indigenous Inuit people’s carvings, artwork and handmade clothing. 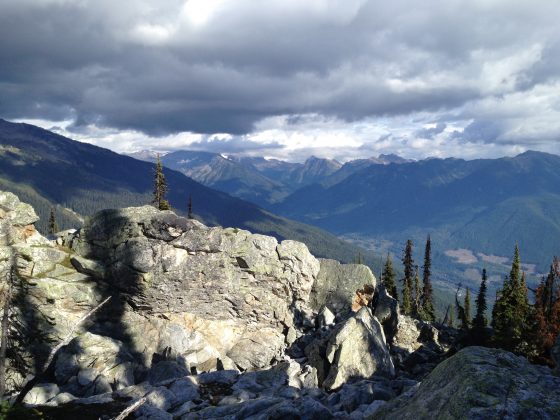 BC is Canada’s home of the mountains. From the Coast Mountains to the Rockies and everywhere in between, BC is home to some of the best skiing, snowboarding, mountain biking and hiking. Along the coast is the Pacific Ocean where places like Tofino boast amazing surfing and water sports. The inland lakes and rivers provide endless fishing, kayaking, stand-up paddleboarding and any other outdoor sport. BC is the place to be outdoors in the wild, surrounded by astonishing mountains. So start off your journey in Vancouver and travel to Calgary, or head North from Vancouver to Whitehorse. 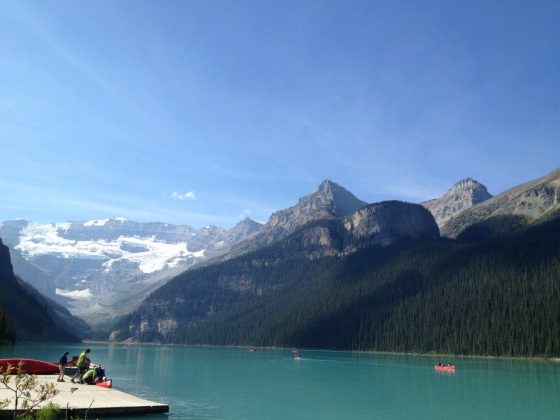 Alberta is unique in that its landscape includes not only the Rocky Mountains but prairies, desert badlands and vast coniferous forests as well. Visiting the Banff National Park, the Columbia Icefields and the Calgary Stampede are all a must while travelling through Alberta. Head north from Calgary to Edmonton or continue east from Calgary to Toronto.

The Prairies: Saskatchewan and Manitoba 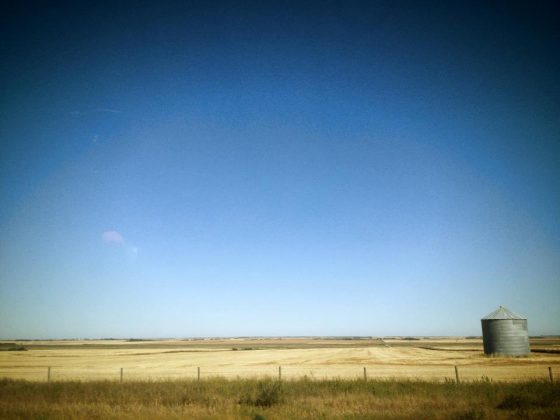 Grassland covers the southern plains. Rugged rocks of the Canadian Shield plate covers the north. Endless farmland stretches as far as the eye can see. Manitoba stretches into the Arctic tundra to Hudson Bay where Polar Bears can be seen playing in the snow.

Ontario is home to the Great Lakes, the largest group of freshwater lakes on Earth. Ontario also houses the capital of Canada, Ottawa, known for Parliament Hill’s grand Victorian architecture and National Gallery. The capital city is Toronto. Toronto is the largest city in Canada and the fourth largest in North America. It is known for the iconic 553m CN Tower and 400-acre High Park. Niagara Falls are also a must-see when travelling through Ontario. These falls form the highest flow rate of any waterfall in the world, with a vertical drop of more than 165 feet. Continue travelling east from Toronto to Montreal. 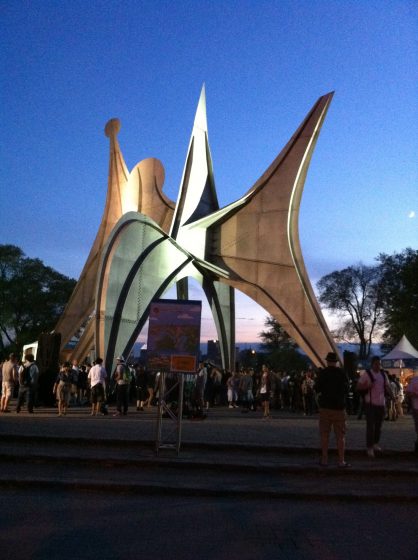 Quebec is out predominantly French-speaking province and has a European feel with its narrow streets and stone buildings. Stay in the luxurious Château Frontenac a National Historic Site of Canada as it opened in 1893. Travel to Old Quebec. Take part in the numerous festivals that shape Quebec’s culture like no other province. Keep travelling east from Montreal to Halifax and into the Maritimes. 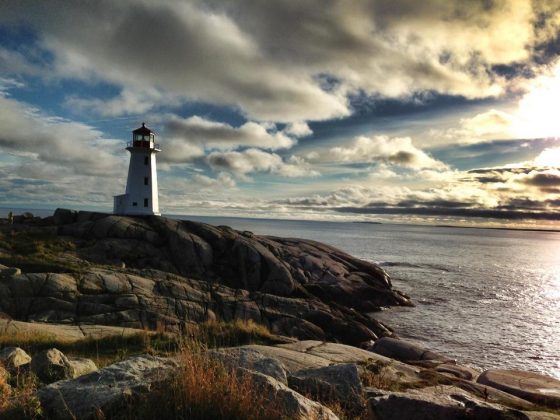 If long coastlines and the arts are what you’re looking for then Nova Scotia has everything you could look for. New Brunswick encompasses river valleys and the Appalachian Mountains. Between Nova Scotia and New Brunswick, you will find the Bay of Fundy, famous for extreme tides. PEI boasts unforgettable red-sand beaches, the best seafood and rolling countryside along the Gulf of St. Lawrence.

This is the most easterly province of Canada. It is famous for its medieval Norse archaeological site L’Anse aux Meadows as it has a reputed settlement of Viking explorer Leif Erikson.

If you liked Dream Cross Canada RV Road Trip, check out these other road trip articles:

The Maritimes in an RV: A Dream Roadtrip 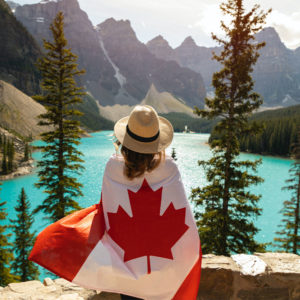 Self Isolate and Social Distance In an RV 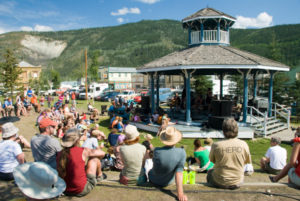