15 Things To Do in Ontario

Ontario is a beautiful province with so much beauty to explore! Here are our top 15 things to do in Ontario. 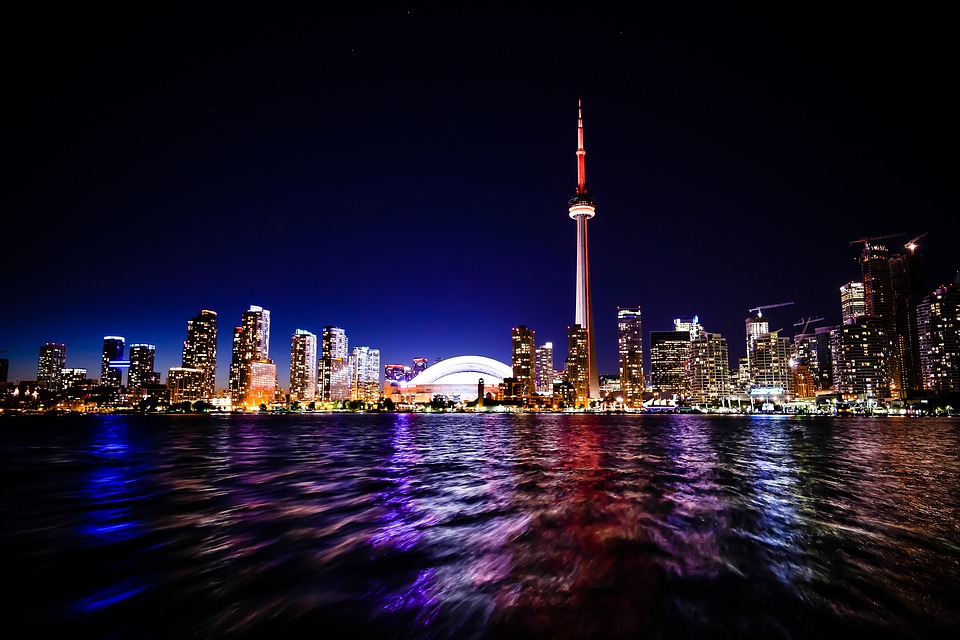 Ontario is a beautiful province with so much beauty to explore! Here are our top 15 things to do in Ontario.

The oldest provincial park in Canada is frequented by moose, beavers and a varying species of birds. Partake in lake activities such as canoeing, kayaking and fishing! There are over 1,500 lakes in the park. Go for a short hike or a full day hike for even better views. Within Algonquin Provincial Park there are lots of places to camp. The developed campgrounds (suitable for RV’s and motorhomes) include: Archray, Brent, Canisbay Lake and Kearney Lake. Kiosk, Mew Lake, Pog Lake, Rock Lake, Tea Lake, & Whitefish Group Campground are also great for RVs.

The Stratford Shakespearean Festival is the biggest repertory theatre company in North America. The festival runs from April to October and features Shakespeare plays, as well as other classical, and contemporary plays. There are 4 venues; the Avon Theatre, the Studio Theatre, the Festival Theatre and the Tom Patterson Theatre.

Located in Niagara-on-the-lake, Ontario, this theatre holds the reputation as the “second-largest repertory theatre company in North America”. The largest being Stratford ‘Shakespeare’ Festival in Stratford Ontario. The theatre aims to honour George Bernard Shaw, a leading playwright during his life (1856-1950). Shaw wrote more than 60 plays and received the Nobel Prize in Literature in 1925. The theatre performs only plays written by Shaw or written about his life. Escape the heat into the air-conditioned theatre to catch an afternoon matinee perhaps! This theatre is known for being professional and entertaining. Afterward take a short stroll through the Niagara Parkway Recreational Trail to see the Fort George National Historic Site.

One of the ‘must-do’s’ when in Toronto, the tower is a major landmark. With a revolving restaurant at the top and view from above the skyline! Try to time it when a Blue Jay’s game is playing, as you can see the field from the top. Paying extra to go up higher is worth the money, too.

This carousel was gifted to St Catherine’s under the condition that the ride would always cost 5 cents. So far, that hasn’t changed. Don’t believe it? See for yourself! This antique (circa 1890) carousel is for all ages. It is located near Lake Ontario beach (super sandy), and marina. Afterwards, take a walk to the lighthouse or enjoy a picnic on the beach.

Named the best food market in the world by National Geographic in 2012, you are best to come hungry! Reasonably priced and yummy food make for a great afternoon. Definitely a stop for the foodie.

Konzelmann Estate Winery is located on the Niagara Peninsula, a wine region known for its icewines. Their vines slope down to the water, and the winery itself resembles a castle. The Konzelmann Estate has received a certificate of excellence from Trip Advisor. The peach wine comes highly recommended.

A family-owned Maple Farm will be your ‘sweetest’ visit in Ontario. Enjoy the live music, free tastings (including maple syrup, maple butter and maple mustard!), recipes, and a syrup making display. Make sure you visit the Farm for an educational afternoon. You can also buy your friends and family back home the most Canadian gift!

The butterfly conservatory is adjacent to Niagara Parks Botanical Gardens and School of Horticulture. It includes a mini video at the beginning, a gift shop, the conservatory itself and surrounding gardens. Take 1-2 hours to see everything. Wheelchair accessible. To get the butterflies to land on you, move slowly, wear perfume or cologne and bright colours.

The Rideau Canal connects Kingston to Ottawa. The military originally constructed the canal assuming the US invading Canada in the 1820’s. The military finished the project in 1832 and never used it as a military tool. In the 1840’s transportation companies used it to move people and heavy goods such as lumber, contributing to Montreal’s settling. Today UNESCO has reclaimed the historical canal as a world heritage site. In the winter there is ice skating offered, making it the ‘World’s Longest Skating Rink’. In the warmer months you can enjoy a scenic stroll with historical buildings, good restaurants and shops along the way.

The aquarium is well laid out and includes a kelp forest, gallery, discovery centre and a jellyfish exhibit. It also has a shark exhibit (including the tunnel below). Don’t miss the rainbow reef, a Canadian waters exhibit, a photo op centre or the gift shop. Ticket prices bought at the aquarium are just under $30 Cnd for adults, youth is $20, and children are $10. For more affordable pricing consider the city pass which saves you over 40% in total. The Toronto city pass is $72 and includes the Aquarium, CN Tower and Casa Loma (North America’s only landmark castle). It also includes the Royal Ontario Museum, and Toronto Zoo or Ontario Science Centre.

Toronto Island Park is located on the Toronto Islands. These are the only Islands in the Canadian side of Lake Ontario. The Park offers bike rentals, an amusement park, beaches, a zoo, playgrounds and restaurants. There are also plenty of places to picnic.

Tickets for the parliament buildings tour is free but limited. To ensure you get a ticket, arrive early in the morning.

The Canadian War Museum is a nice walk away from Parliament Hill. Learn about Canada’s earliest recorded violence and the nation’s peacekeeping history. There are many exhibits here including; Wars Fought in Canada, the First and Second World Wars. You will also find the South African War, the Cold War, and a memorial hall. The artifacts and accounts of Canada’s involvement in different wars is extensive and interesting.

A popular thing to do is bike the Garden Trail on your way to the falls. Make sure to take a stroll in the park when you are in the area. This is a nice spot to escape the crowds and find some shade before continuing sight-seeing!

Use our convenient quote program to browse and compare prices. For one-way RV Rental options, choose your ideal pick-up and drop-off locations.

Here are some more great articles about Ontario tourism. 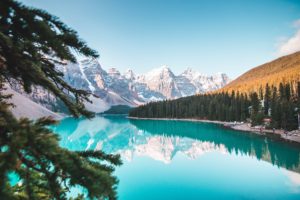 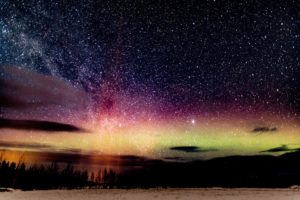 Where to Find the Northern Lights in Canada 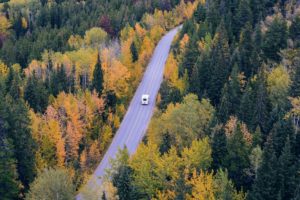